Have you been a victim of Google too?
Google condemned by the French competition authority.
Condamnation offerte en : Français 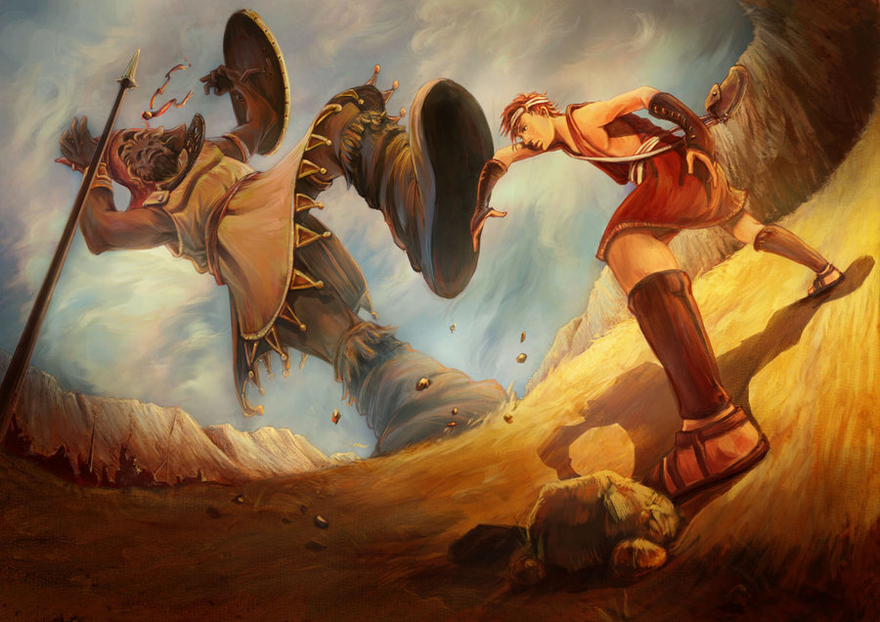 GIBMEDIA HAS GOOGLE CONDEMNED BY THE COMPETITION AUTHORITY FOR ITS ABUSE OF A DOMINANT POSITION IN THE ADVERTISING MARKET.

Seized by Gibmedia, the Competition Authority in December 2019 ordered Google to pay a fine of 150 million euros for having abused its dominant position in the online advertising market. (The Mountain View firm appealed in March 2020)

In 2015, Google suspended the Gibmedia group's Google Ads (AdWords) account without notice unilaterally and without notice. A decision whose brutal, unjustified and random nature has been recognized by the Competition Authority. More generally, the Authority criticizes the random nature of the operating rules applied by Google to advertisers and its abuse of a dominant position.

Indeed, the Authority notes that companies in the online advertising sector have no other choice than to accept rules that are not objective or to renounce the services of Google Ads (AdWords), whereas 'they represent almost the entire offer on the online search advertising market in France.

Unfortunately, this is not Google's first violation of free competition since the company has accumulated in Europe nearly 8.1 billion euros in fines at European level for anti-competitive practices.

It is essential that Google today finds companies determined to resist it and regulatory authorities with specific powers adapted to these challenges.

the Open Internet Project(OIP) participates in this movement to defend digital sovereignty and free competition. This association, born in 2014 and which aims to act as an influential group, joined in 2020 by Gibmedia, has for several years brought together many companies in the European digital sector to mobilize public opinion and French and European institutions against the practices anti-competitive from Google.

The challenge posed by Google is global but France and Europe have a pioneering role to play in putting an end to this law of the strongest that Google wants to impose. Awareness is there within society, but change will only be possible if actors from civil society, businesses, associations, professional organizations and the population mobilize to act collectively.

the Open Internet Project(OIP) was created in March 2014. The association, based in Paris, aims to act as an influence group with the bodies of the European Union and its national governments in order to defend the European digital sector. It aims to mobilize public opinion against the anti-competitive practices of GAFAM and their hegemony.

Among the initiatives taken by the Open Internet Project, we can cite the complaint against the company Google, leading to the conviction of the latter to pay 2.6 billion euros in fine for Google Shopping and 4.2 billion euros for Android

Do you want to actively contribute to the movement by joining the OIP and participate in the project to enter the European Commission? All you need to do is register using the form below:

Our collective mobilization around this movement is useful and essential.

Companies and publishers, of all sizes, associations, professional organizations, you can act very simply at your level, by supporting the action of the OIP.

All you need to do is register using the form below:

GIBMEDIA BECOMES A MEMBER OF THE OPEN INTERNET PROJECT

Gibmedia is pleased to announce its membership of the Open Internet Project (OIP), which brings together many companies in the digital sector whose ambition is to mobilize public opinion and French and European institutions against Google's anti-competitive practices.

This merger comes at a time when it is urgent today to warn about the abusive practices of the American giant which continues to circumvent the rules of free competition despite the numerous condemnations against it at national and European level.

By choosing to mobilize within the OIP, Gibmedia is committed to free competition and the emergence of a sovereign digital ecosystem and joins the movement of French and European companies in favor of a open, competitive and dynamic internet.

The challenge posed by Google is global, but France and Europe have a pioneering role to play in the establishment of specific regulatory authorities to put an end to the law of the strongest.

On the other hand, this will only be possible with the mobilization of all.

Our goal alongside the OIP is to participate in bringing together digital players to put an end to abusive practices.